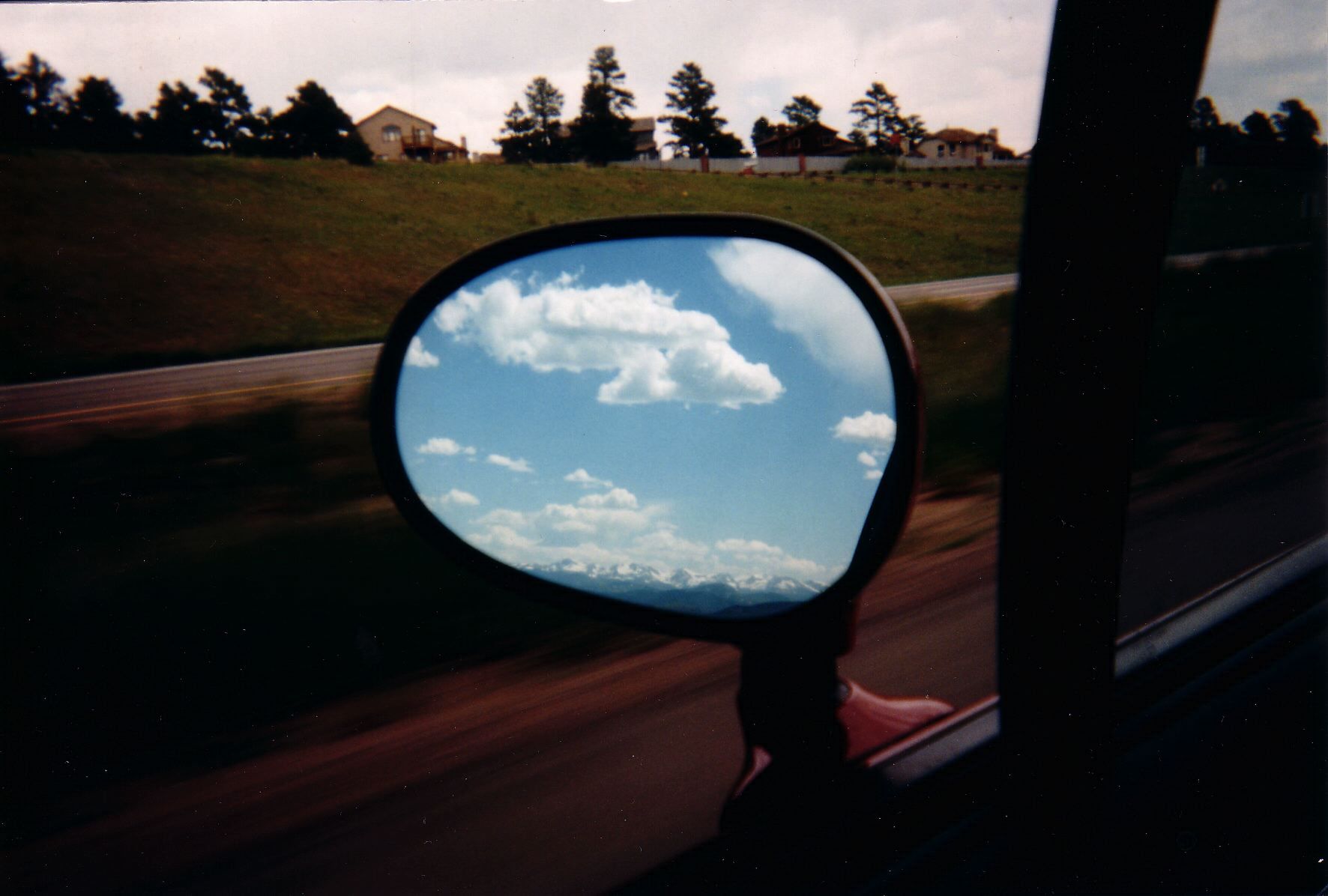 A professional writer for over 25 years, Lynda has worked as a copywriter, restaurant and film reviewer, book collaborator, nonfiction author, travel writer, and freelance journalist. She's petted baby rhinos, snorkeled with endangered sea turtles, hang-glided off a small Swiss mountain, and dodged hurricanes to write articles for national and international publications, such as the Chicago Tribune, Chicago Sun-Times, Poets & Writers, Houston Post, San Diego Union-Tribune and many more, her travel photographs often appearing with her work. She's also crafted book-length nonfiction for famous organizations such as Habitat for Humanity and the San Diego Zoo Global (for which she's shown below doing an interview with one of her favorite animals that inspired her new novel West with Giraffes.)

Through those years, though, her creative writing was the place she played and dreamed, where she, as Flannery O'Connor put it, could "write to discover what I know." She holds an MFA in creative writing, an MA in American literature, and has won awards and residencies from the Illinois Arts Council, Writers League of Texas, Ragdale Foundation, Atlantic Center for the Arts, Squaw Valley Community of Writers, and Sewanee Writers Conference. Her debut novel Faith Bass Darling's Last Garage Sale won the 2013 Writers League of Texas Novel of the Year and was adapted into a major French film starring Catherine Deneuve (French title: "La Dernière Folie de Claire Darling") released in 2019 in France and around the world through 2020. Currently, she lives with her husband and resident dog outside Austin, Texas.

Her latest novel, West with Giraffes, now available everywhere, was inspired by a forgotten true story she discovered about a hurricane-surviving pair of giraffes who were trucked crosscountry in little more than a tricked-out truck during the Great Depression turning heads, capturing hearts, and making 500+ headlines along the way. The travel writer in her was enraptured; the creative writer was inspired. And her white board started filling up. (see West with Giraffes' webpage above or click HERE and scroll down). The discovery and experience is described in the novel's Author's Note.

The Unofficial Version: Q&A (excerpted from interview for "Scribe")

What word do you love?
“Sycamore.” Love the sound. Love the tree.

What word do you detest?
“Impact” as a verb, i.e. “impacted.” Am I the only one who thinks of the dentist when hearing that?

What is a little known fact about yourself?
I was a Class A racquetball player in my 20s. My knees still cuss me.

What are three things in your writing space that would surprise someone who popped in?
A picture-portrait of me and a giraffe. A rebounder trampoline thingy. And a stand-up desk.

What books first influenced you as a child?
Every Superman comic book from my dad's drugstore, and every Hardy Boy and Nancy Drew mystery in my small town’s Carnegie Public Library––all of them leading me to Huckleberry Finn, To Kill a Mockingbird and then to the study of American Literature through college and beyond. At some point, I had to ask myself: What do books do for us? Any writer knows that to be a good writer you need to love reading. And any reader knows the answer even if they don't know they do. As Mark Twain said, "The man [or woman] who doesn't read good books has no advantage over the man [or woman] who can't read them." But it's more than that. From books, we learn not only to see the world through others' eyes, but about universal truths that never die which have the power to shape the type of deeper, more well-rounded people we become, be they from 1950s Superman comics, 1830s Charles Dickens, or 1930s Katherine Anne Porter.  Plus...you never know when your knowledge of, say, James Fenimore Cooper finally comes in handy (as you'll see in West with Giraffes).

Did you want to be a writer growing up?
I was too busy trying to break my little tomboy neck. In grade school, I wanted to be the first girl shortstop for the New York Yankees. In high school, I wanted to play tennis at Wimbledon. By college, I wanted to be an artist. I found, though, that I was better at being a failed artist. The one thing I had done through it all was read. That’s when it hit me that every book I was reading for the college literature courses I kept taking––in fact, every book I'd read my entire life––was written by a real person, not a literary god of some sort. So I took a creative writing course and was hooked. Over the years, as I made a living seeing the world while working with words, I kept playing with them creating worlds as well until one day I had the once-in-a-lifetime pleasure of placing my first novel on my own bookshelf. There’s more than one way to be an artist; writers paint with words, don’t we?

Both of your novels' opening lines are fun. What’s your favorite opening line of a book?
I just taught a conference craft course on first lines, so I have a dozen favorites. But the one that always springs to mind is the opening of the paragraph-long first sentence of Dickens’ Tale of Two Cities: “It was the best of times; it was the worst of times…” That’s classic because of its universal truth, graceful beauty, terrific foreshadowing, and catchy syntax. You can’t beat that; no one has for close to 200 years. And I’m perpetually jealous.

If you could have a beer or coffee with a writer living or dead, who would it be and why?
Flannery O’Connor. If not, Mark Twain. That woman must have been a hoot and he undoubtedly was.

Beer or coffee?
Coffee (with maybe a little Bailey’s if they're having beers.)

What life lessons did the experience of writing and publishing novels teach you?
Keep in daily touch with your sense of humor--or develop one fast. It's a roller-coaster ride like no other. # 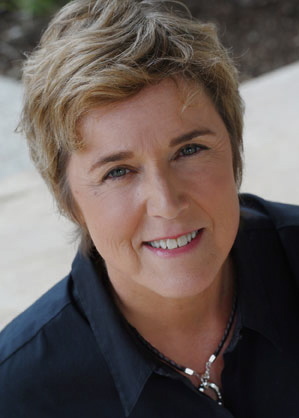 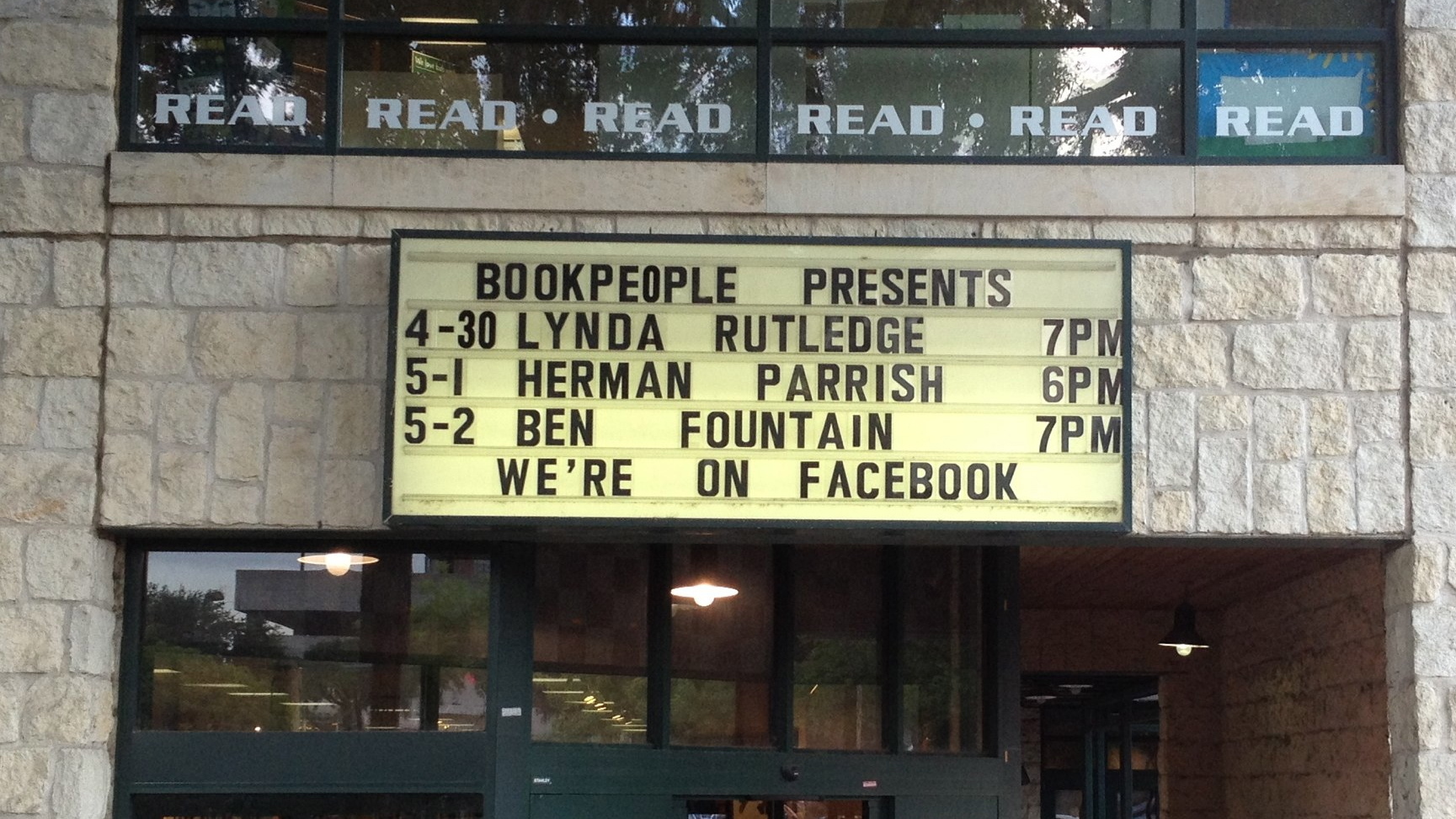